The historical with the modern Scandinavia

Nordic coolness and one of Europe's most beautiful waterfront promenades

Stockholm is an overlooked holiday destination and a delight for all senses. So far away and yet so close, the Swedish capital reminds us of Copenhagen, Berlin and Paris all at once, although this is a city all of its own;

Gamla Stan, with its quaint, winding streets and old houses, forms the centre of what is known as the Venice of the North. To the south is the quiet and bohemian Södermalm, to the north is the lovely Normalm, Östermalm and Klara. The latter was levelled and coldly rebuilt in the 1970s, but the rest of the city has been able to retain its original elegance. 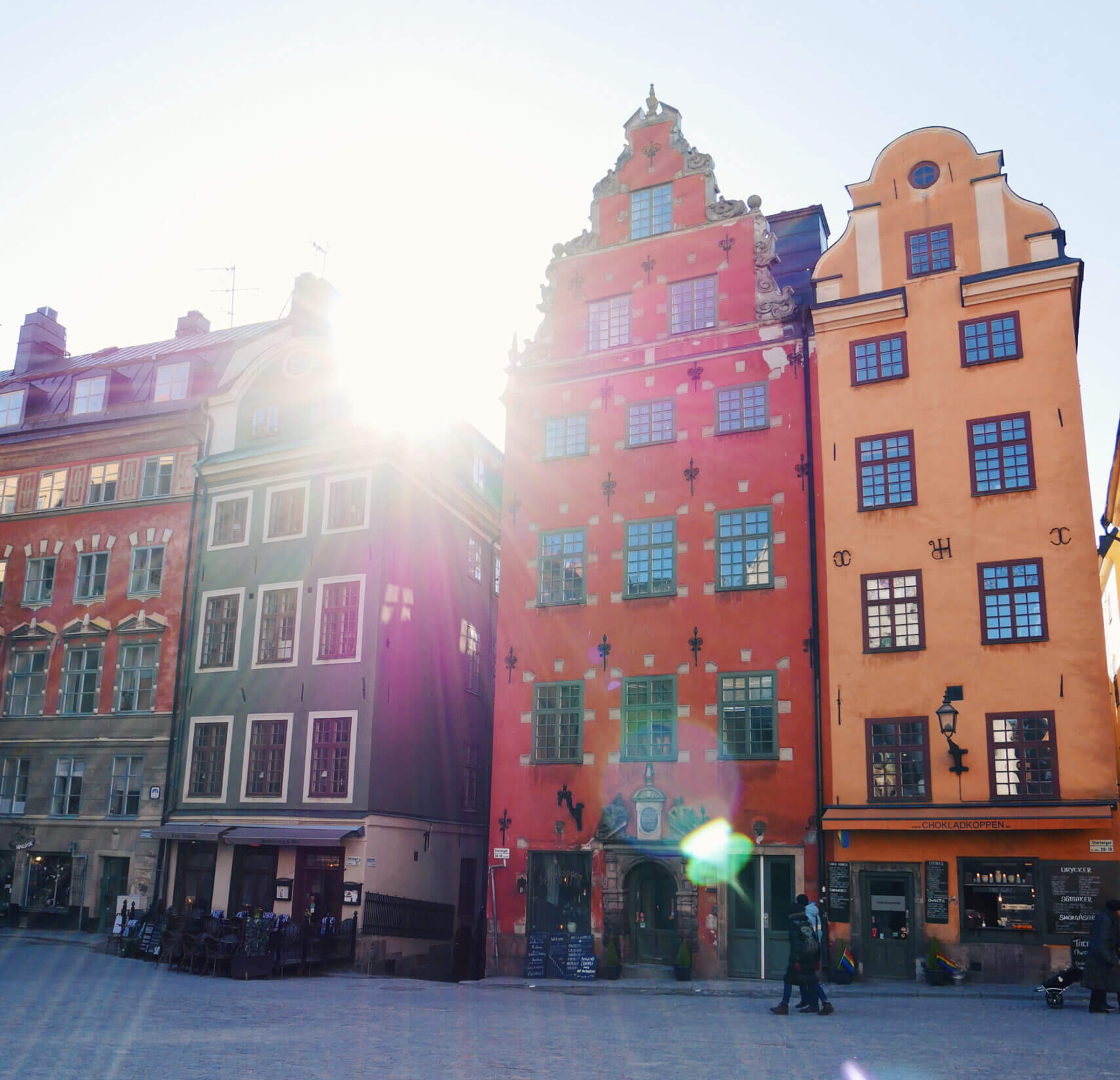 No visit to Stockholm is complete without a little jaunt to Gamla Stan, Stockholm’s original centre. On the Stortorget you will find the characteristic medieval houses. Among the brightly coloured houses that look like big LEGO bricks, it’s hard to imagine that this is where the Stockholm Bloodbath, one of the black chapters in Danish history, took place. 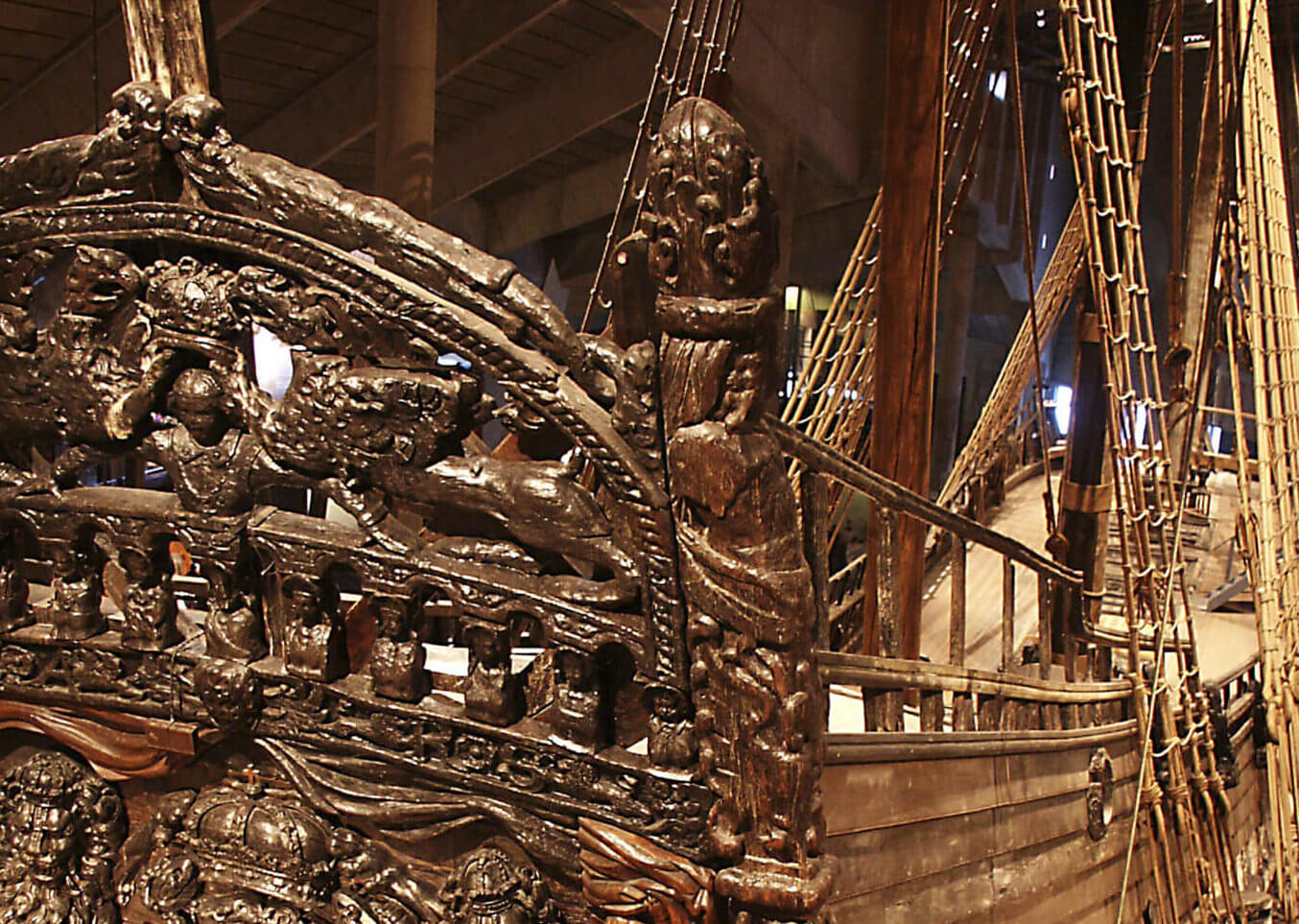 Even if a museum – whose main attraction is an old ship from the bottom of the sea that couldn’t even sail – isn’t for you, try to stop by the Vasa Museum anyway. The ship was built as a prestige project by the Swedish king more than 350 years ago. The king was not one to be argued with, so when the king asked for higher masts and more guns, the shipbuilders said ‘Det är en bra idee’ (That’s a good idea). Unfortunately, this meant that the ship could not sail, and therefore sank on its maiden voyage – a few metres outside Stockholm Harbour. So for hundreds of years the ship lay forgotten, just 30 metres underwater, until it was rediscovered and raised in the last century. Now the impressively decorated and incredibly evocative ship is in a museum.